Narrow your results by:

College buildings in the 1990s

Photographs in this series were grouped together and affixed to a scrapbook in the 1990s. They are mainly photographs of College buildings taken in 1992 and 1997 during major renovations / construction of the Wong Chik Ting Hall. There are also drawings of the College extension plan in the 1970s, and a couple of College life photographs from 1960s to 1990s. 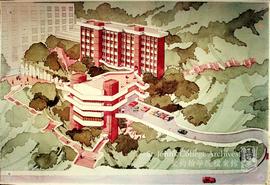 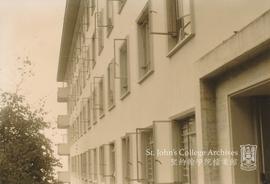 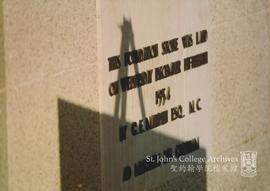 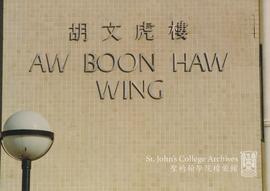 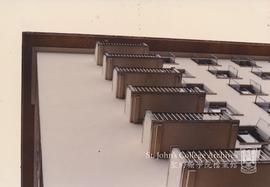 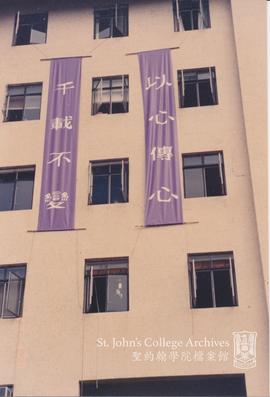 Banners Outside the New Wing, 1997 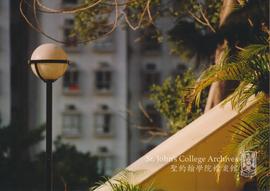 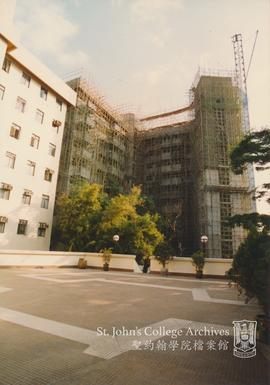 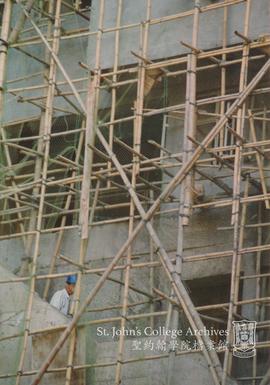 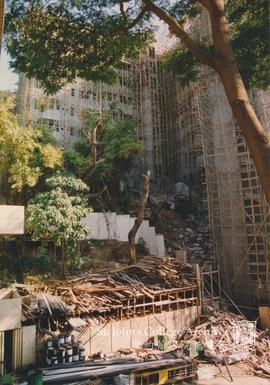 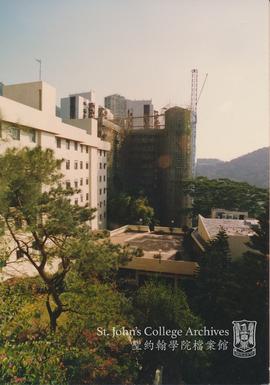 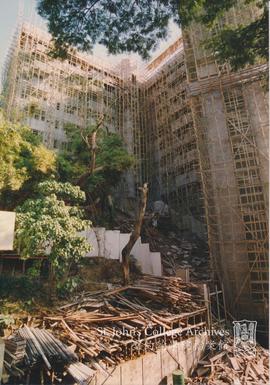 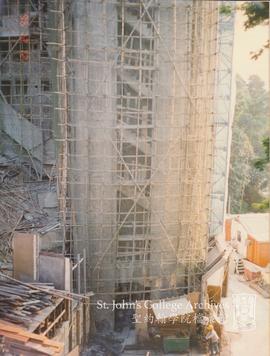 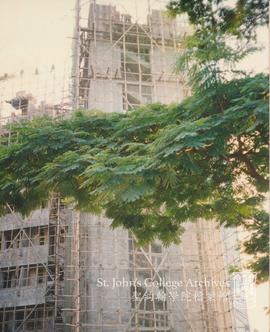 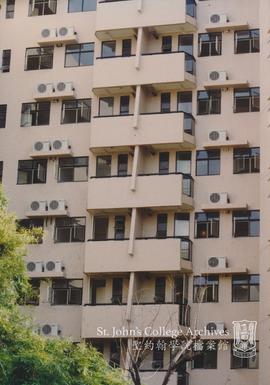 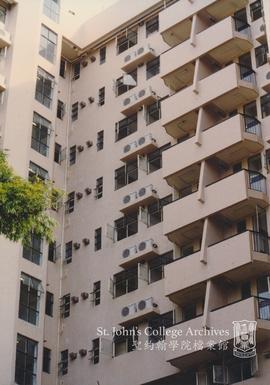 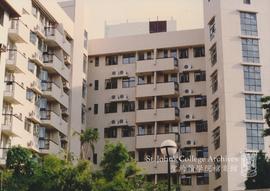 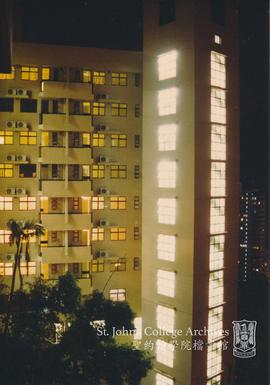 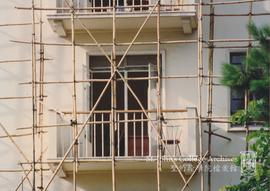 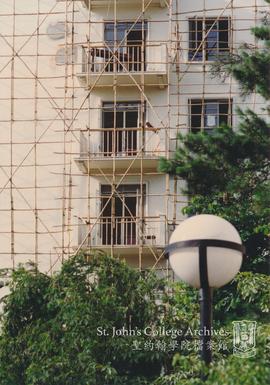 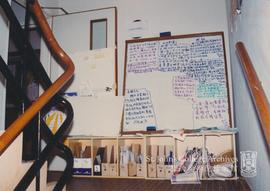 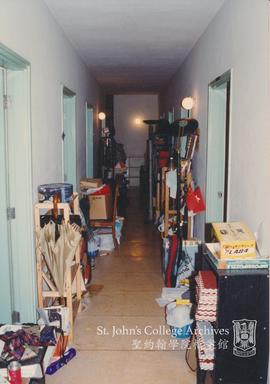 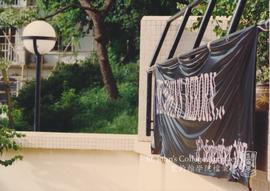 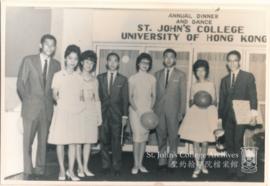 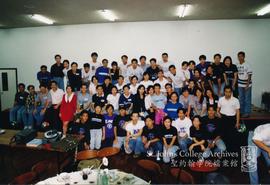 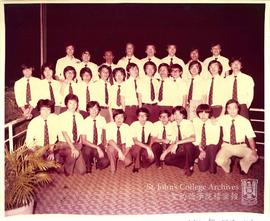 The 40 photographs comprising this series were donated by Mrs Vicky Fong to the College Archives in Sepetember 2020. Vicky was an avid sportswoman, being the ladies' sports captain of the College students' association in 1969-70. These photographs depict the vibrant sports and student life in the College during Vicky's time. 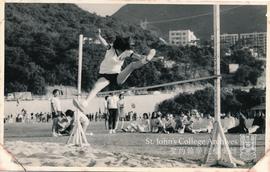 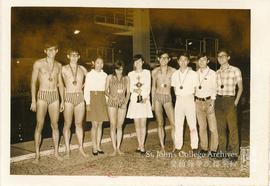 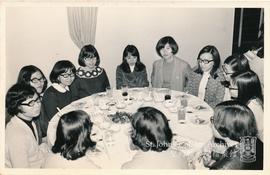 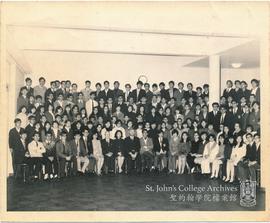 This series consists of pennants awarded to St. John's College as the overall champion, first runner-up or second runner-up of the inter-hall men's sports competitions. The pennants were awarded on the Presentations Days organised by the Sports Association of the HKUSU at the end of each academic year. Aside from the champion pennant, the champion hall would also be awarded the Malayan Cup, the champion trophy donated by the Pan-Malayan Alumni Association in 1950.