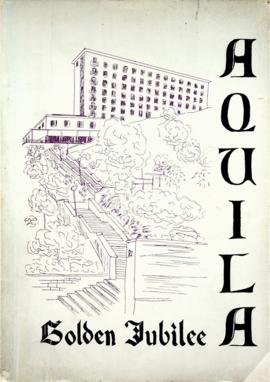 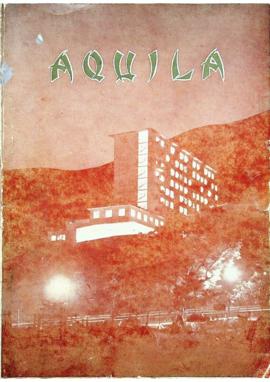 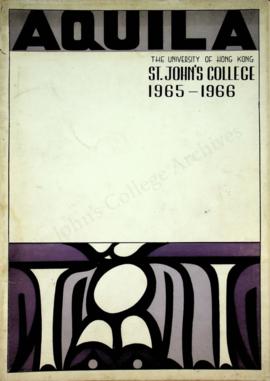 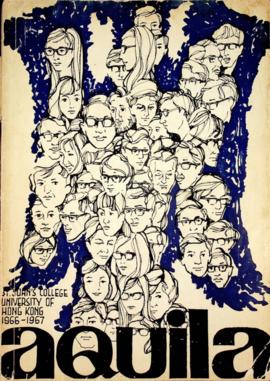 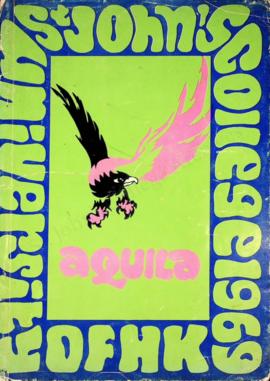 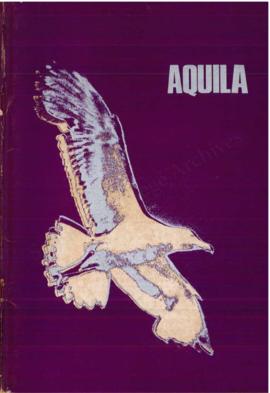 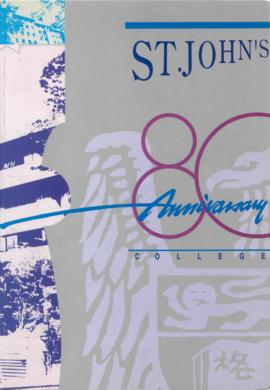 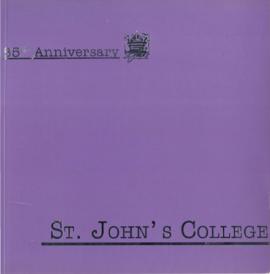 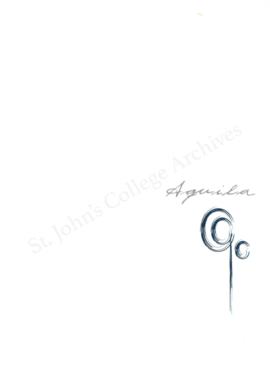 "The Aquila" was a yearbook published by the students' association of the College. According to records, the earliest yearbook of the College was published in the 1956-1957 session under the name "Our Life". In the 1960-61 session, the name of the yearbook was changed to "The Aquila", "because it has been strongly felt that a name more symbolic of our College should be employed" (The Aquila, 1960-61, p.5). The yearbooks were published irregularly from mid-1970s to 1980s, and every five years from 1992 onwards (with the exception of the 1994 edition). The last "Aquila" was published in 2012 on the occassion of the College's centenary.

Items are arranged chronologically. Each identifier is composed of the relevant year prefixed with the letter "Y".

Existence and location of originals

Existence and location of copies